Tamu Samaj UK is very pleased to inform you that following the overwhelming support and donation for the repatriation of Kusum Gurung, her body and the donation money have been brought to her family in Nepal. The amount of 10 Lhakhs has been given to Mrs Phul Maya Gurung. The above photo shows the mother and the daughter of Kusum Gurung in the middle.

Following the sad news of Kusum Gurung passing away in November 2016 without any close relatives in UK, her last wish for her body to be returned to Nepal has now been fulfilled. This has been a huge collective effort with a great team of co-ordinators, fundraisers and donators. The body repatriation was led by Mr. Hum Bahadur Gurung (Pelka Chaur Samaj). As a shared effort, this whole endeavour was supported by South East Regional TamuDhee London, Tanahun Samaj UK, Swindon Gurung Society and Dewa Chan Buddist Centre.

We would also like to thank Mr. Steve Rhyn (UK Funeral Director), Ms. Ramil Gurung, and all the members of Tamu Samaj UK for their support. A special token of appreciation for the exceptional work by Mrs Sunita Pandey, who raised close to £4,000 for this charity project. Without all these great people, we could not have achieved any of this great work. We salute you all for your support.

In addition to 10 lhakhs, further 3 lhakhs will be sent to support the two children of Kusum Gurung in their educational pursuits.

This will be the final update regarding Kusum Gurung. So once again we would like to express our deepest gratitude to everyone who lend us a helping hand in this noble cause. 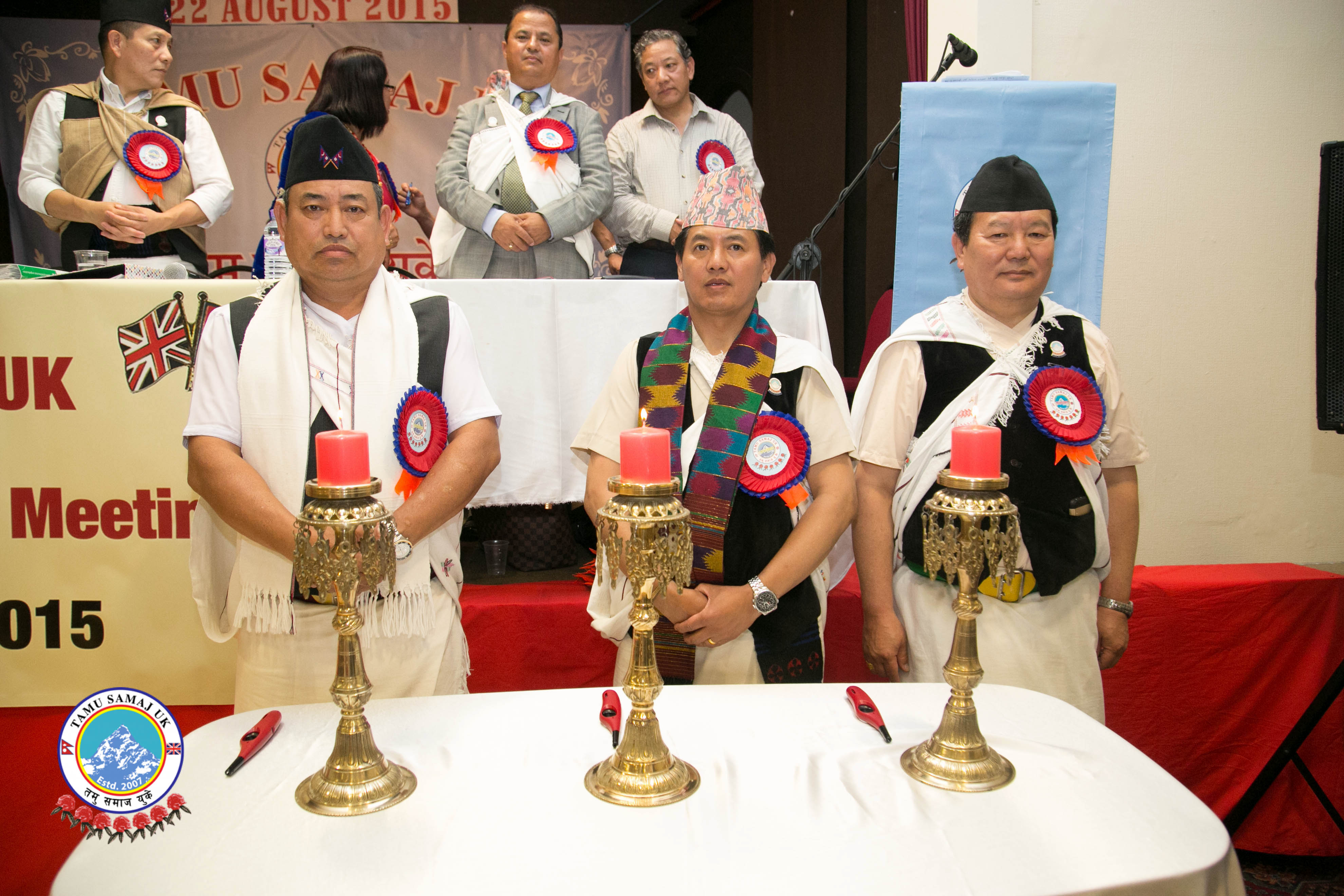