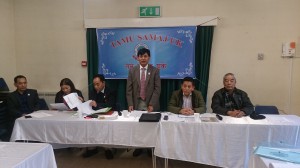 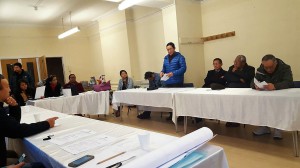 There were several agendas for the meeting. The first agenda on the meeting was related to Lhochhar Party which was held on 7th of January 2017. The General Secretary presented a summary on the overall programme and highlighted issues as well as points to improvements for next year’s celebration programme. This agenda was concluded by the Treasurer, who presented the income and expenditure of the party as well as the current account balance of Tamu Samaj UK. 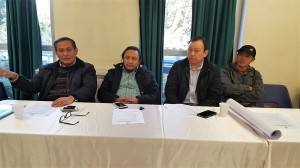 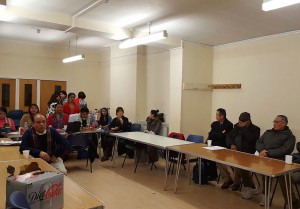 The president gave thanks to all members for taking time out of their busy schedule to attend the meeting and give valuable feedback. He also gave special thanks to this year’s Lhochhar Puja Coordinator Imansing Ghale and Lama Gurus Dharma Bahadur Gurung , Kaji Gurung and Dil Gurung (Pemba). In addition, he expressed his gratitude to Yam Gurung and Shara Gurung, who raised £835.00 from the photo session held during the party. Other individuals to receive thanks were Gopiram Gurung for providing a profit of £500.00 from drinks stall along with programme hosts Laxmi Gurung and Niraj Gurung as well as Omkar Gurung, Tek Bahadur Gurung and Kumar Gurung for their photography and video work during the Lhochhar event. 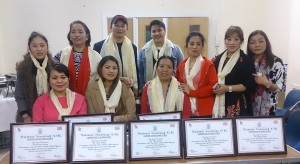 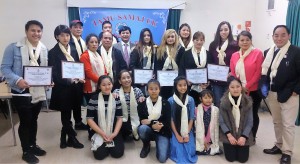 Following the meeting agendas, the second part was dedicated to appreciate all the members and artists that participated in making this year’s Lhochhar Party such a memorable event. The president of Tamu Samaj UK expressed his thanks to all Ama Samuaha, Youth artists and local artists Yam Gurung, Nirmala Gurung along with Laxmi Gurung and Saru Gurung Rana for their beautiful choreography work. 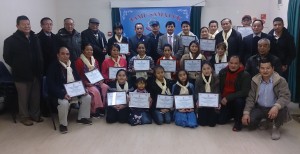 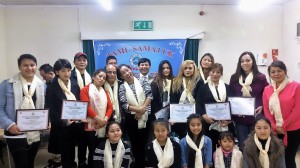 Attending members and artists were served dinner by Rara caterers. The programme concluded at 1830 hrs following some entertaining moment of free dance for all the attendees. 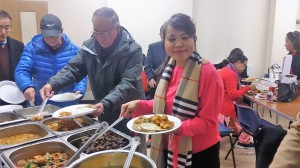 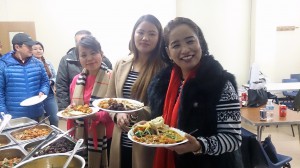 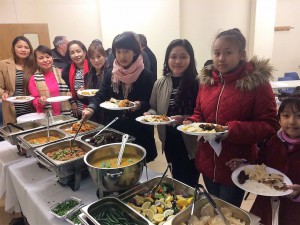 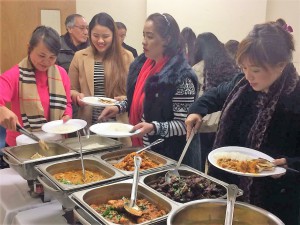 The Closing Ceremony of Basic English Language for Beginners 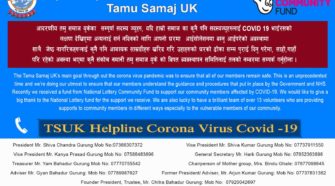