It has been one year since the earthquake disaster struck Nepal. The rebuilding process has been long and slow but the positive work has been steadily reaching all the victims of the earthquake. Tamu Samaj UK has also been providing relief aid to selected areas in order to ensure help is reaching those that were most impacted by the natural disaster. Our next phase of help is to construct a school in Dhading District. More specifically, we will be rebuilding Gauri Shankar Middle School in Dhuwakot One Patle, which was completely destroyed by the Earthquake.

On 25 April 2015 Nepal was hit by a terrible earthquake that has taken the country to its knees. Thousands of victims were killed, injured and left without any medical care. Countless men, women and children found themselves without any food, shelter and support. As a community organisation, Tamu Samaj UK decided on quick actions to raise funds and provide relief aid to the victims of the earthquake as soon as possible. Last year this humanitarian project was led by Vice Chairman Shiva Chandra Gurung and co-ordinated with the assistance of Nepal Red Cross Society, Pokhara Ram Bajar 11 to provide food, shelter and financial support to three pre-selected districts.

With the completion of the first phase of relief aid distribution, Tamu Samaj UK has now focused on rebuilding a school. The earthquake not only took lives and homes of many, but it also destroyed schools and robbed many children of a place to learn. Tamu Samaj UK takes the promotion of education and higher learning very seriously so as an organisation we have decided to ensure children have a safe place to receive education. 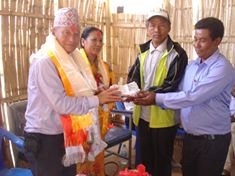 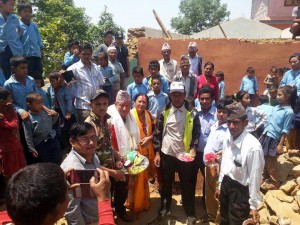 On 1st of May 2016, the construction of Gauri Shankar Middle School in Dhuwakot One Patle officially started and the first brick was laid by Major (Retd) Lachhimi Prasad Gurung on behalf of Tamu Samaj UK. As an organisation, we are committed to ensure the areas most affected by last year’s earthquake in Nepal are being targeted and that help is reaching to them without delay. With the construction of this school already starting, we are committed to finish the work by July so that the children of this area can resume their education as soon as possible. The Gauri Shankar Middle School, when completed will be able to accommodate around 80 students. The school will provide essential education to not only Dhuwakot One Patle but also to children of nearby villages. 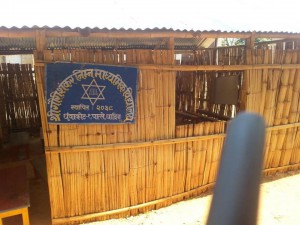 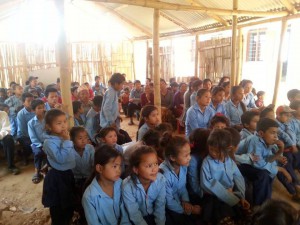 Finally, Tamu Samaj UK would like to thank everyone that was involved in the fundraising projects. The donations received as well as the tireless work by the volunteers laid the foundation to our organisation’s ability to successfully provide help to the victims of earthquake in Nepal. 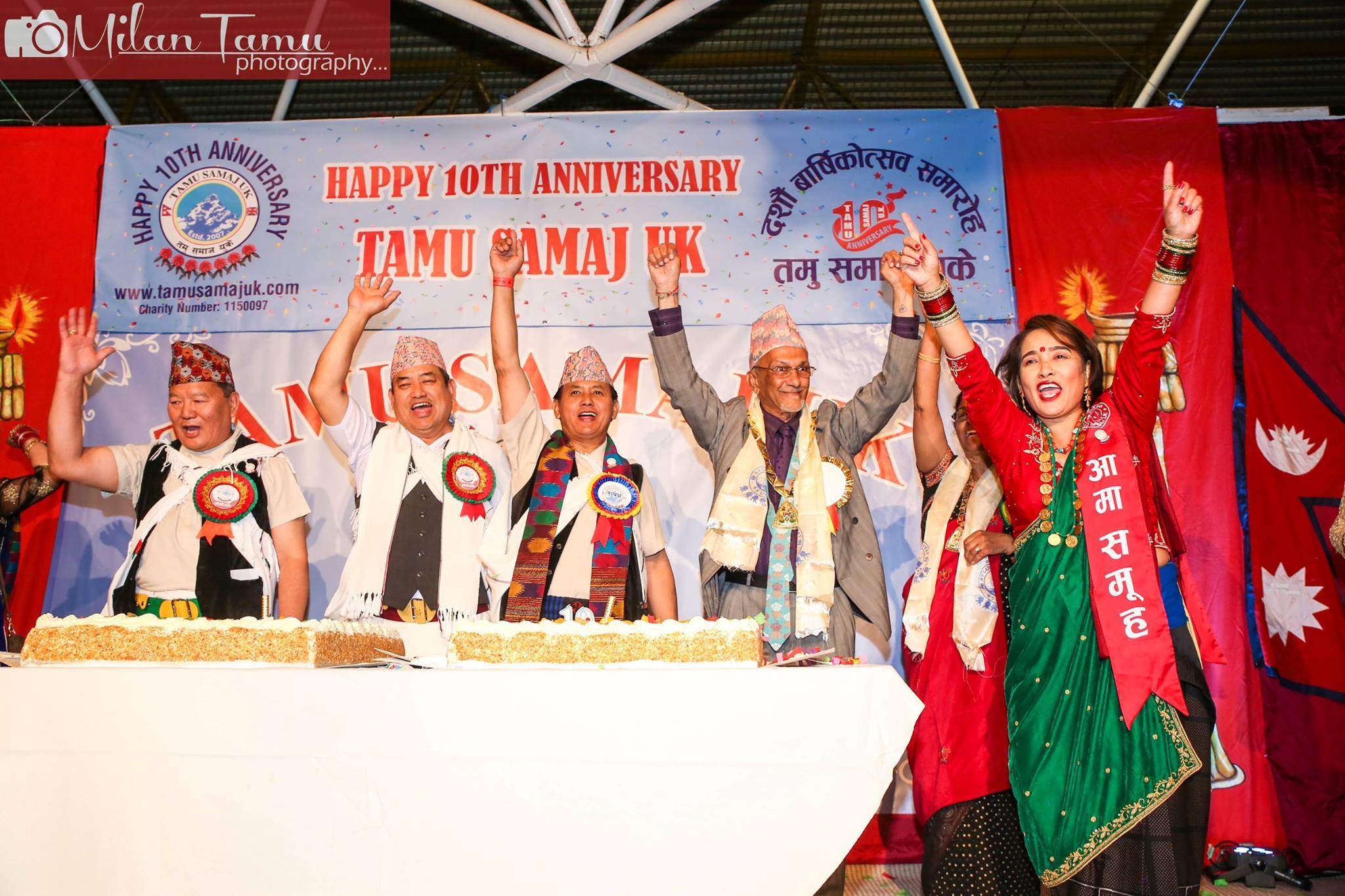